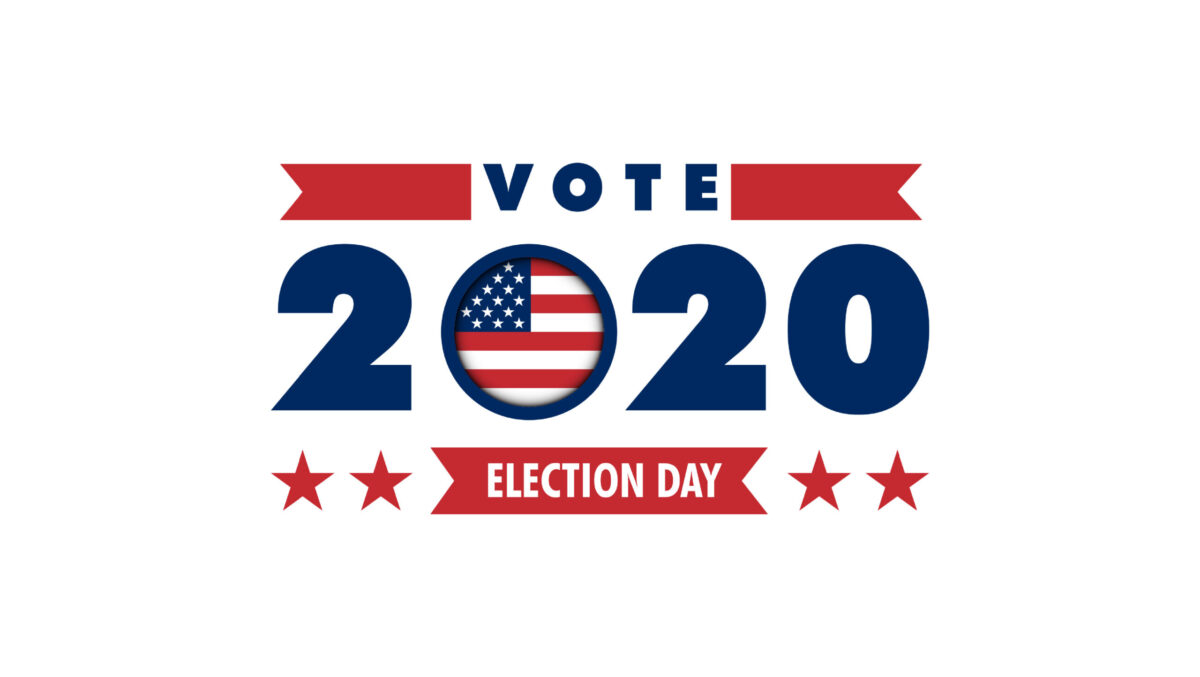 From Wayne Grudem, a Distinguished Research Professor of Theology and Biblical Studies at Phoenix Seminary in Arizona.

The choice is between two whole packages:

Over 80% of evangelical voters supported Donald Trump not because they liked him as a person but because they favored most or all of these policies:
– originalist judges,
– pro-life policies,
– a stronger military,
– a free-market economic system,
– lower taxes,
– fewer government regulations,
– strong support for Israel,
– clearheaded recognition of the economic, military, and information threat of China
– a high value placed on human freedom,
– personal accountability for committing crimes,
– good jobs and school choice as the best way to help the poor,
– a strong border wall and a secure border, followed by a comprehensive reform of our immigration system,
– careful extraction and clean use of carbon-based fuels (coal, oil, natural gas),
– freedom of conscience (government should not force Christians to use their artistic skills to convey a message of approval of same-sex marriage or to use their medical skills to perform an abortion, or to use their pharmacies as the distribution point for drugs that cause abortion),
– racial inequalities in income and quality of education should primarily be solved by
– greater availability of tax-supported school choice in low-income neighborhoods,
– economic growth resulting in more and better jobs, and
– an increase in safety through an increase in police presence in high crime neighborhoods
-medical marijuana should be allowed (with a prescription from a doctor) but recreational marijuana should be prohibited, and
– restrooms, locker rooms, and single-gender sports teams should be restricted to people of one biological sex or the other.

On the other hand, I fail to see how an evangelical Christian who believes in the moral values of the Bible could support the increasingly far-left Democratic Party.

How could Christian in good conscience support a party that promotes laws and policies that
– allow abortion up to the moment of birth,
– authorize the use of our tax money to pay for abortions and gender reassignment surgery,
– cripple our economy with ever-increasing government control and taxes,
– further cripple the economy with expensive Green New Deal energy regulations,
– increase unemployment,
– weaken our military in the face of increased aggressiveness by China,
– promote a Jimmy Carter-like foreign policy of appeasement,
– abandon Israel to fend for itself,
– nullify the Senate filibuster rule (both Obama and Biden have recently spoken about this) so that all legislation can be passed with only 50 senators plus the vice president casting the tie-breaking vote,
– support the rising influence of judges who are not constrained by the original meaning of the words of the Constitution or of the laws, perhaps even adding six additional seats to the Supreme Court in order to be able to give the court a new 10-5 majority of such justices (this could be done with control of both the House, the Senate, and the presidency)
– grant statehood to both Washington DC and Puerto Rico, thus adding four more Democrats to the U.S. Senate (I have heard three US senators already predict that the Democrats would do this if they had the votes)
– support draconian laws that compel an artistic professional or a professional counselor to affirm the validity of same-sex marriage even when that is contrary to the professional person’s conscience,
– reinstate the Obama-era guidelines that required schools to allow biological males who claim to be transgender females to use girls’ bathrooms, locker rooms, and showers (the guidelines were canceled by Trump),
– allow biological males to compete in women’s sports, setting new statewide records in women’s track events and other sports
– pass multiple new, extremely strict green energy laws that will massively increase energy costs and therefore will also increase the cost of everything that is made or transported with the use of energy,
-seek to defund the police (to be precise, Biden has said he favors “redirecting” some police funding to other programs, which is a partial “defunding” of police, which will lead predictably to a substantial increase in crime),
-use violence and intimidation to nullify freedom of speech (in practice) for those who disagree with them politically,
– support open borders and sanctuary cities in defiance of the law, and that
– promote a complete federal government takeover of our healthcare system.

It is not the fault of evangelical Christians that Republican party policies have increasingly favored policies consistent with Christian values, while Democratic Party policies have increasingly strayed from Christian values (this happened initially and most notably over the issue of abortion rights but then it spread to many other policies). Since that has happened, it seems to me that evangelicals face an easy choice of which party to support. (In fact, many of the policies favored in the 2016 Republican Party platform are the same as those advocated in my book, Politics According to the Bible.)

Although our Lifegroup is part of McGregor Baptist Church, the church is not liable in any way for content or use of this web site.